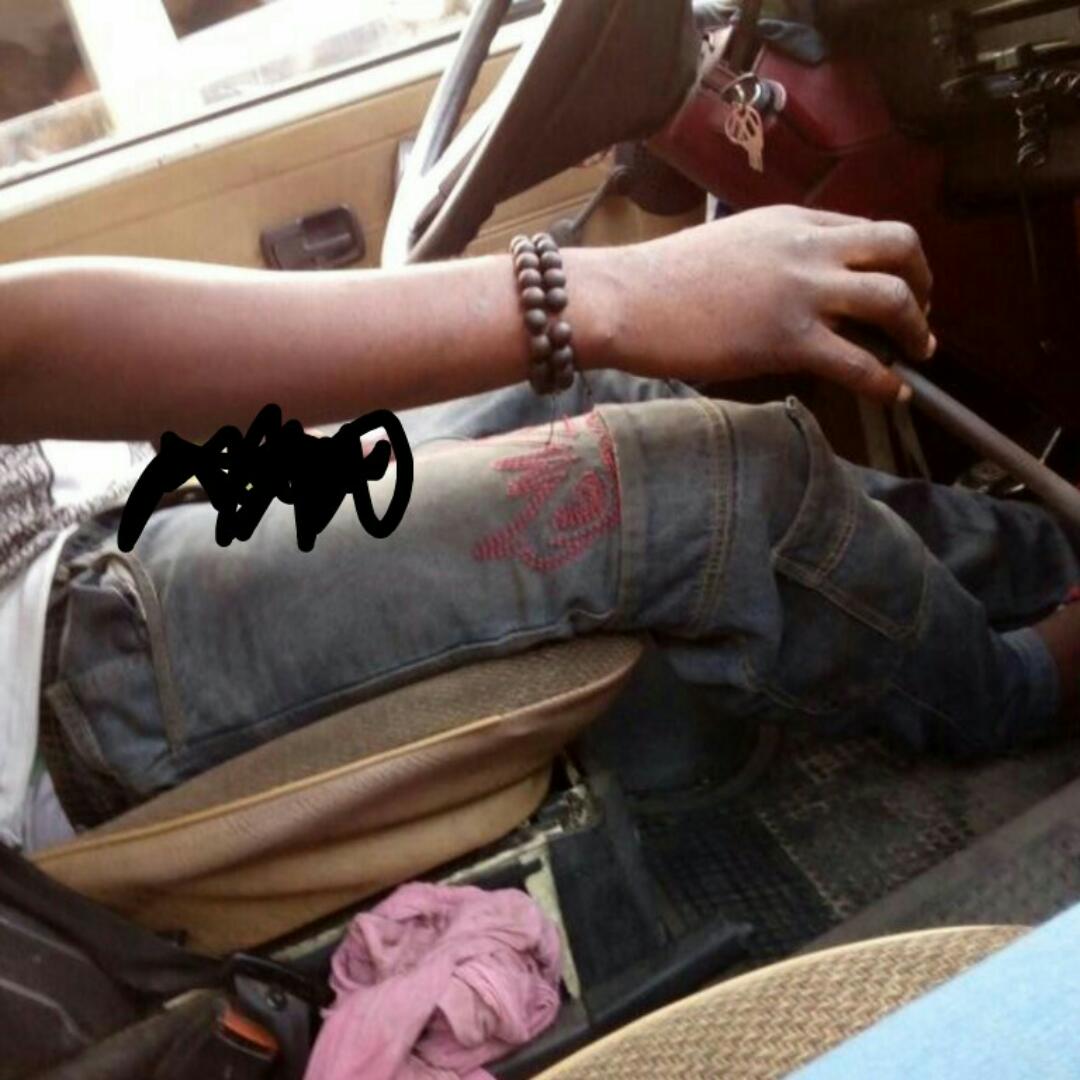 A woman has shared her shocking experience while on a bus from Ojota to Oshodi – Maryland.

According to the woman, the driver of the bus brought out his penis before the passengers and he started “scratching his groin”.

Read what she wrote below:

“So today I boarded a bus from Ojota going to Oshodi – Maryland. The bus took quite sometime to get filled up with people.

READ ALSO:   I Want To Marry You Biodun Okeowo - Filmmaker Olu Michaels Tells Actress After Seeing Her Slay In Outfit Made By Seyi Edun's Shaiworld Luxury

I sat in the front so I was beginning to get uncomfortable waiting for the bus to get filled up then I told the driver I want to get down. He begged me not to, so I sat down.

You needed to have seen the expression on my face at first I was scared, I just brought my earpiece out and started listening to music on my phone he kept on looking at me the session lasted for about 20min. I just sha managed to take a picture of it.”

READ ALSO:   Toyin Abraham Reacts After MC Galaxy Asks Girls To Go Naked For 50k — It's "Despicable, Debasing And Bad In Every Way"