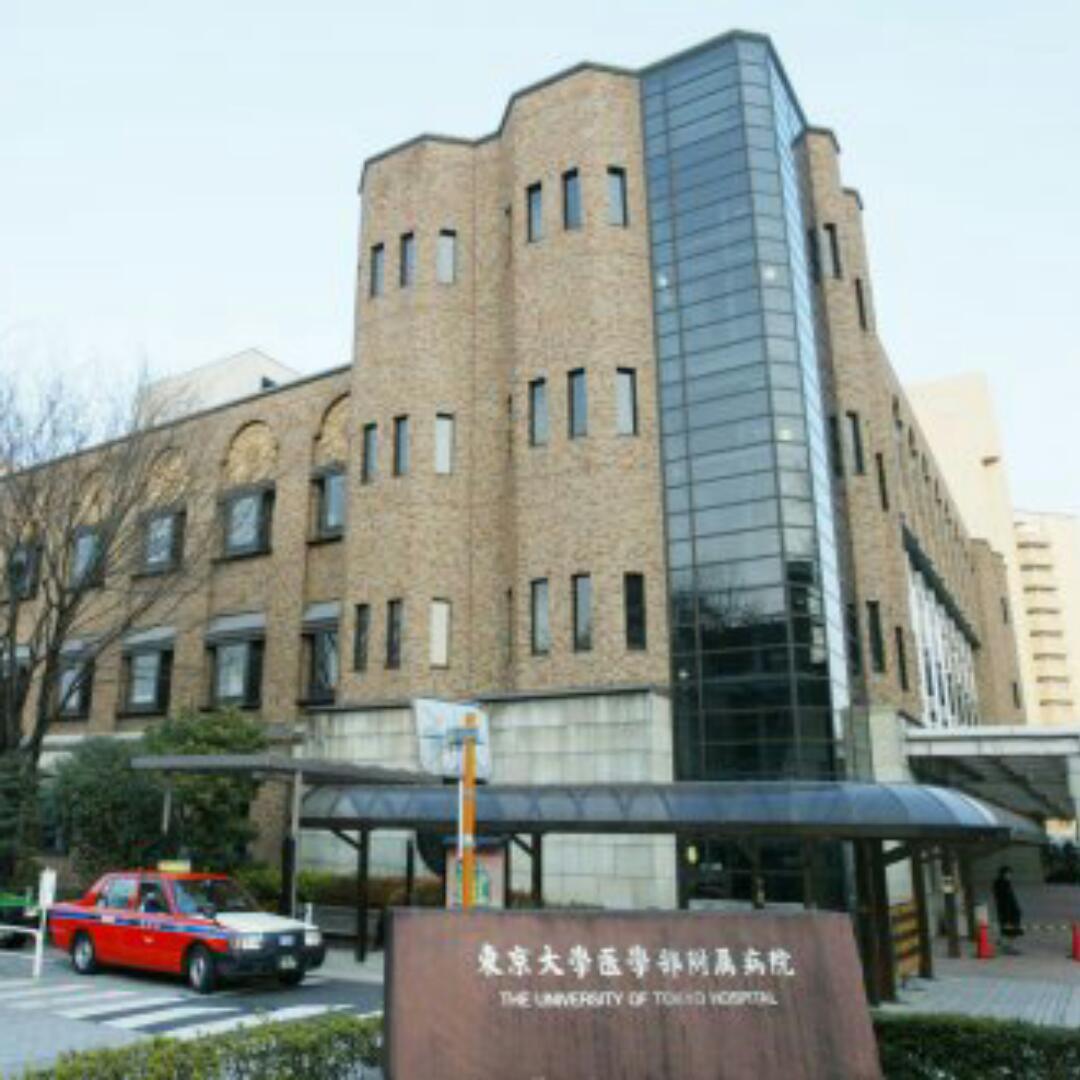 A woman who was undergoing surgery, got badly burnt after her fart started a fire. The female patient believed to be in her 30s, was having a form of laser surgery on her cervix at the Tokyo Medical University Hospital, when she let it out.

According to Japanese newspaper, The Ashai Shimbun, the woman’s fart is believed to have ignited the laser and the resulting fire, left her with serious burns.

READ ALSO:   If You Don't Like Me, Take It Up With God - Bidemi Kosoko Says As She Marvels At Wearing A Skirt

Although the incident happened in April, in the hospital’s Shinjuku Ward, details only emerged recently following an investigation into the flames. The case was examined by a committee of experts who eventually released a report about the incident. It’s understood that their findings showed no flammable materials were in the operating theatre during the surgery and there was no fault with the equipment used. It read:

‘When the patient’s intestinal gas leaked into the space of the operation (room), it ignited with the irradiation of the laser, and the burning spread, eventually reaching the surgical drape and causing the fire.’