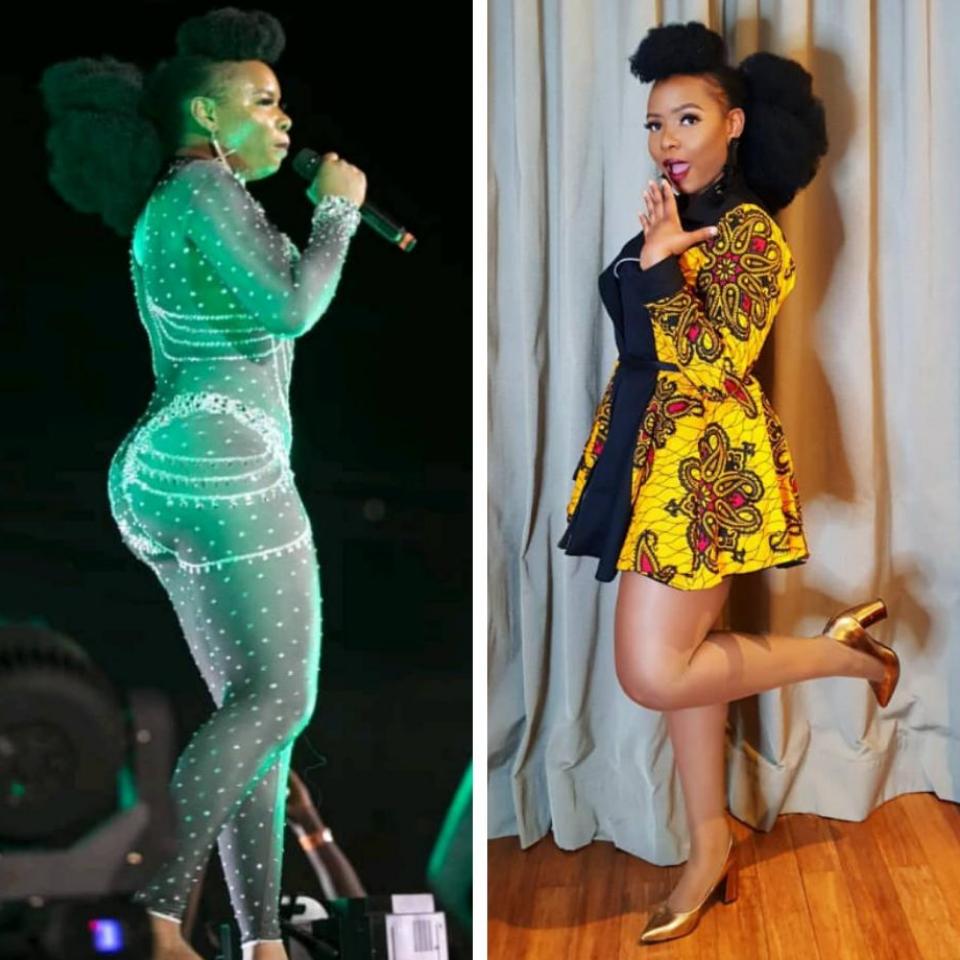 Yemi Alade seemed to have provoked a lot of fans when she appeared to have been ‘table-shaking’ on Twitter saying “stop increasing your ynash in your pictures! You know you are straight like “I” embrace your real self ! Ahh ahh. Deceiving fans up and down”. As expected the curvy singer’s tweet went viral with many women accusing the her of body shaming them. Yemi has been forced to retract and apologize.

“Guys i am not here to defend myself. If my last tweet was offensive in anyway, to my fellow females and guyz i apologise. I am sincerely sorry. I just want us to appreciate ourselves more tin, tall, fat, short. With or without Nyash. WE ARE BEAUTIFUL.”

READ ALSO:   Victoria Inyama Claps Back At Etinosa After Her “You Won’t Be Alive When Bobrisky Is 50” Comment

After Severe Backlash, Yemi Alade Apologises For Increasing Your Ynash In Your Pictures Tweet

Nollywood's IK Ogbonna Shares Stunning Photo With His Wife To Celebrate Christmas, Says "Let The Blessings For Today Not Pass Us By"

Capricorn Woman: Nollywood's Nazo Ekezie Shows Off Major Side Boob And Legs To Celebrate Her Birthday

I’m Saying A Silent Prayer For Anyone Struggling Mentally, Financially Or Healthwise During This Coronavirus Pandemic – Yemi Alade

Your Voice Sounds Like A Male, Keep Searching For Johnny – Samklef Mocks Yemi Alade After She Reacted To His Call Out