Yemi Alade and Tiwa Savage are generally believed to be two of the biggest female African music stars in Nigeria and Africa. Recently, both singers appeared to have been involved in a social media fight over the size of their buttocks. Even though there isn’t really any history of friendly chit-chat between them, fans think there is an unhealthy competition. However, Alade’s long-time manager, Taiye Aliu, insists Yemi and Tiwa are not rivals. He told Sunday Scoop:

“We are focused solely on music; we have no time for rivalry or anything of that sort. The sky is so big for everyone to fly. Do you think there is a rivalry between Femi Otedola and Aliko Dangote? Yemi Alade doesn’t consider Tiwa Savage a rival.”

On 2018 being an amazing year for Yemi Alade having taken her music to new places across the globe, Aliu said:

“The only thing is to put in more work; it is never enough. As an artiste, you will always want to have more impact on your community and the world. Right now, Yemi Alade is not just a Nigerian but an African ambassador too.”

The manager also confirmed that Yemi Alade never took criticisms of her music personally, saying that “all she does is to work harder.”

Classy! Cardi B Shows Off Her And Kulture Custom Made Reebok Sneakers Photos + Video] 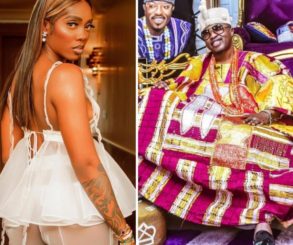 Nigerian Celebrity Latest Gist And Gossip: Oluwo Of Iwo Kisses His “Beautiful” And “Respectful” Tiwa Savage At Naira Marley’s Concert – “I Love Her”

“The Older The Berry, The Sweeter The Juice” – Tiwa Savage Says As She Insists Her Relationship With Wizkid Is Nobody’s Business 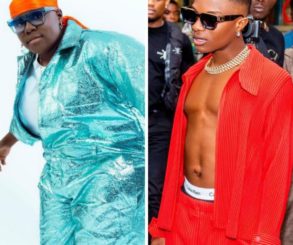 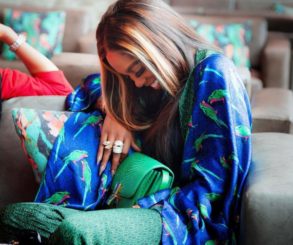