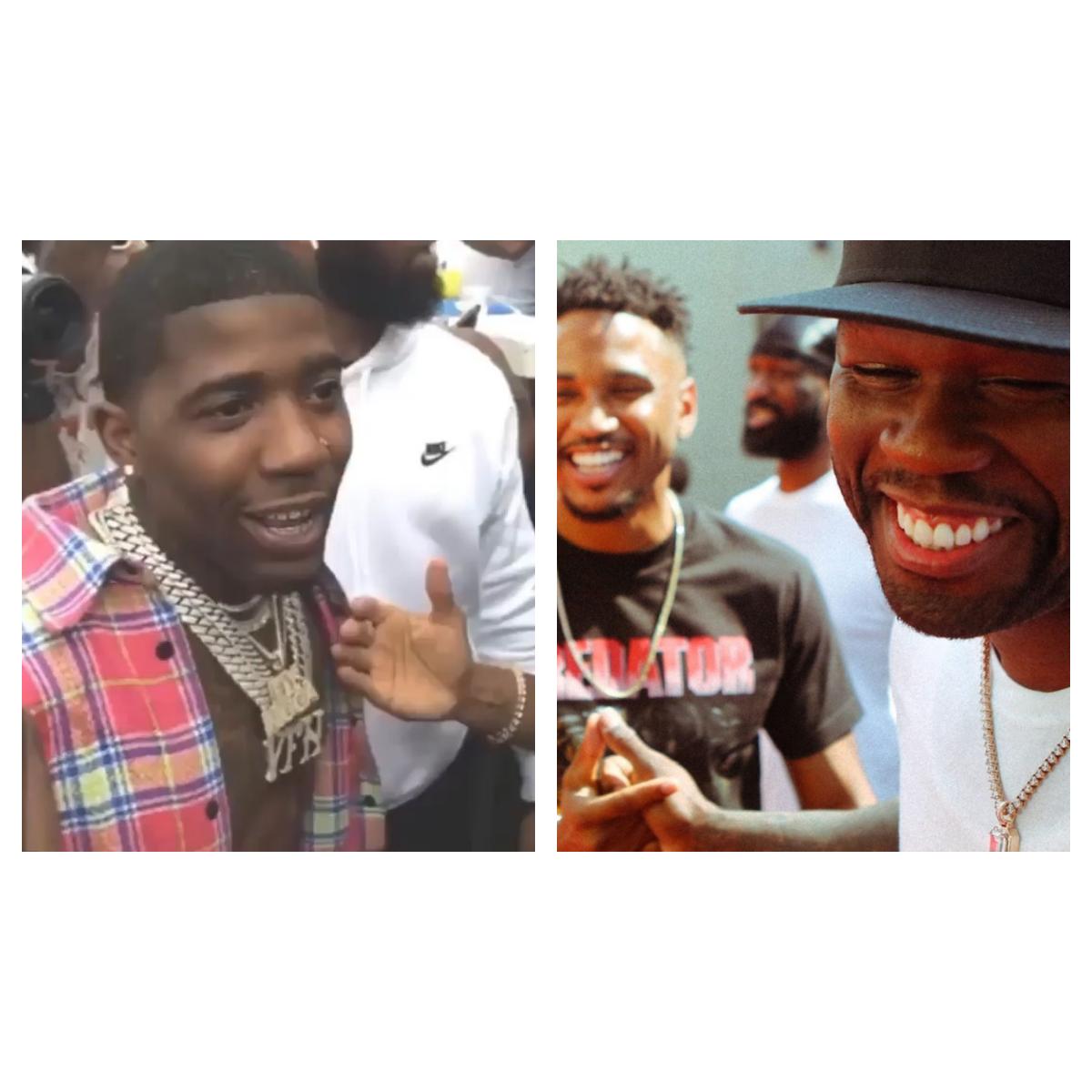 This past weekend, 50 Cent hosted a Tycoon pool party in New York City and invited a bunch of his friends including Snoop Dogg, Casanova, OT Genasis, Fabolous, Davido, Jacquees, Don Q, DJ Whoo Kid, Uncle Murda. While there, YFN Lucci embarrassed Trey Songz. The two know each other well and have even done music together but when Trey tried to dap up YFN, he looked right past him and left him hanging. Trigger tried to play it off, but the whole thing was caught on camera.

Trey Songz has since reacted to the viral clip, “Damn me and @yfnlucci just shot the video for our sh*t last week and he already acting funny,” he wrote in the caption of the video posted on his Instagram page.

Peep the clip below.

Weird News Today: New Jersey Woman Scared By Pennywise Creepy Clown Doll In Her Yard Says She Burnt It And Slept With A Knife