Yoruba Movie Actress, Victoria Kolawole Cries Out After Her Money Finishes Due To Lockdown, Says Don Jazzy Is Her Boyfriend 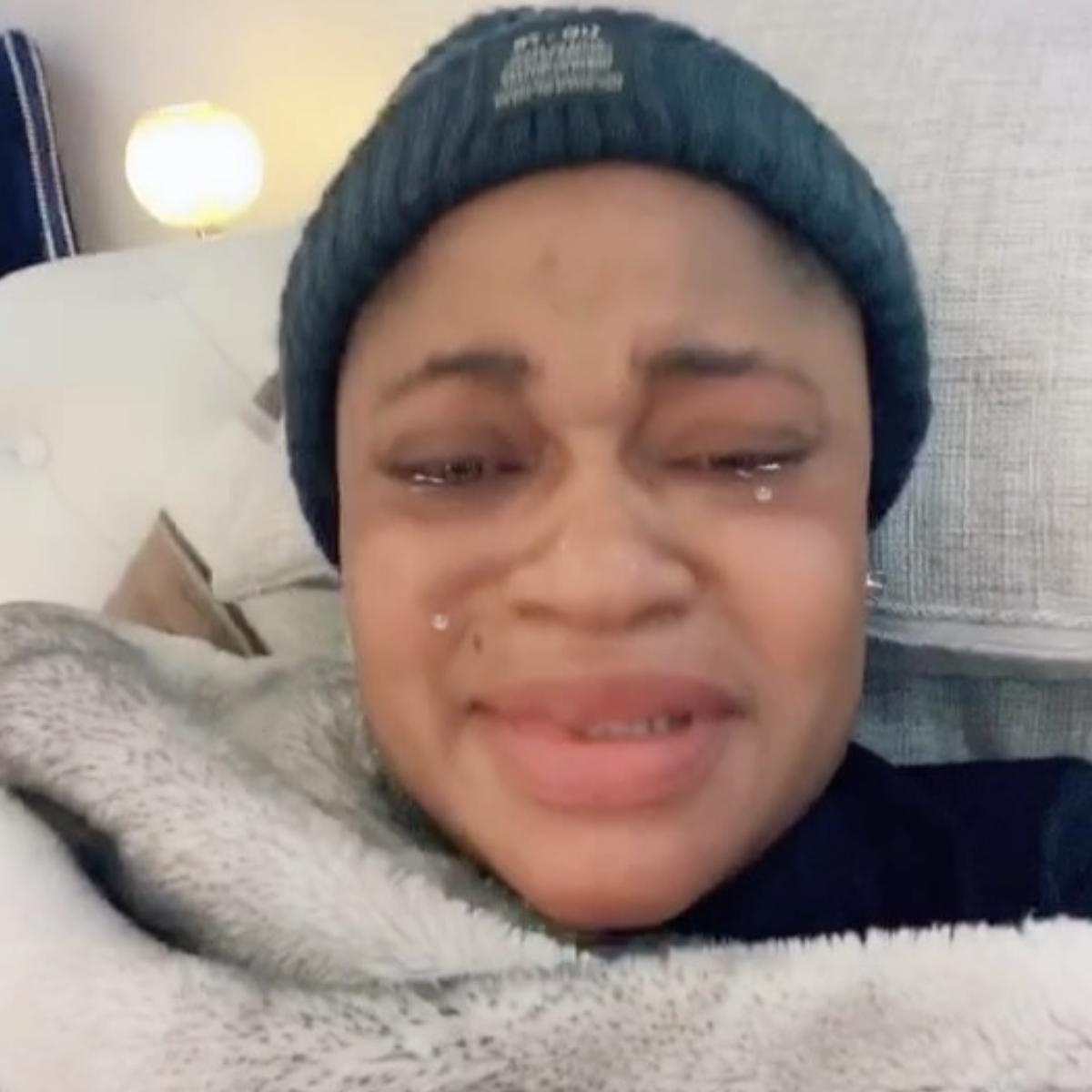 Victoria Kolawole Cries After Money Finishes Due To Lockdown

Victoria Kolawole has resorted to online begging after claiming that her money is finished. The actress who is trying to make a name for herself in Yoruba movies, dropped her genuine bank account details (Amebo Book confirmed this) while pleading for giveaway. She wrote;

“Pls who go do giveaway for me 😭

However, not many took her serious so she reacted in the comment section of her own post.

“You people are not taken me serious abi 😭 you better start tagging people dat can give me money or else will not stop crying @donjazzy @mcgalaxymcg @officialpasuma”.

If you recall, the actress was ripped apart in the comment section of a video post she shared a week ago. She was seen sharing a box of indomie noodles to a large crowd that had gathered around her.

Meanwhile, Victoria says Don Jazzy is her boyfriend or is she still scheming on the record producer to do some giveaway for her? LOL!

READ ALSO:   It's Been A Trying Year But God Has Filled It With Many Blessings - Mercy Johnson Says As She Shares Stunning Photos To Mark 36th Birthday

A post shared by Victoria Kolawole (cha Cha) (@officialvictoriakolawole) on May 1, 2020 at 4:46pm PDT

I Thank God I Am A Good Girl – Actress Victoria Kolawole