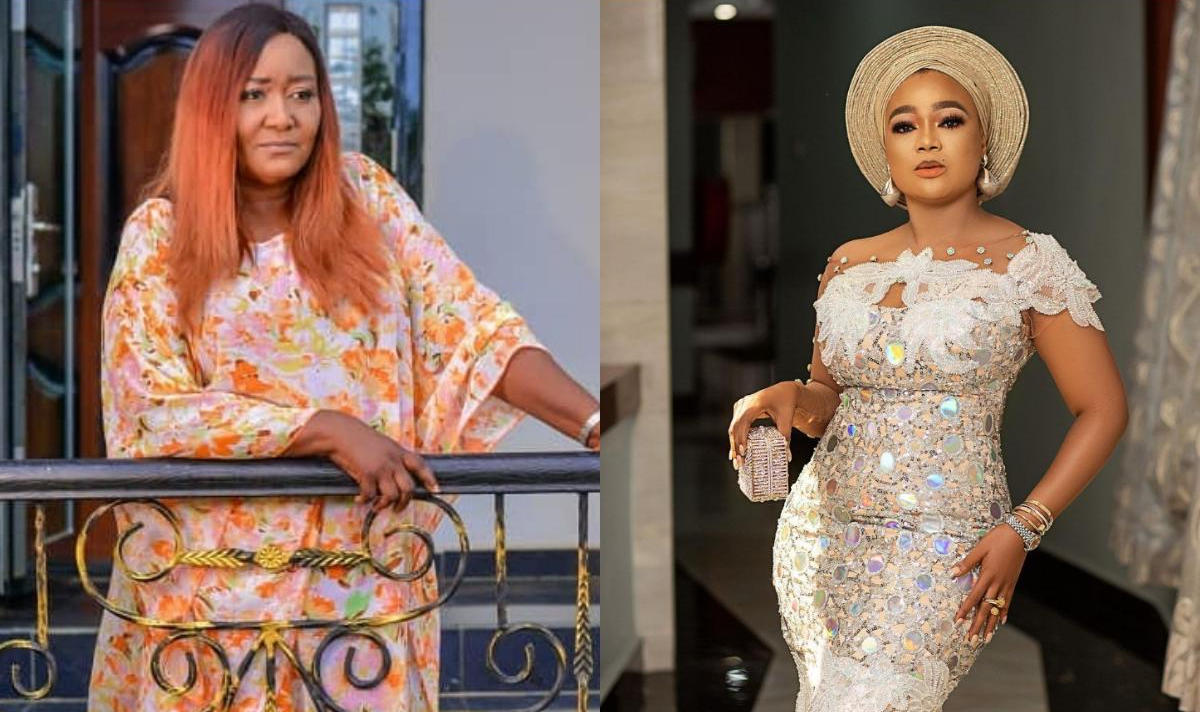 Ebele Okaro is celebrating her birthday today, January 19. Several of her colleagues have been sending in their birthday wishes to the “great woman” including Rachael Okonkwo.

While appreciating the celebrant, Nkoli Nwa Nsukka as she is popularly known, described Okaro as a “gift to mankind”.

“Happy birthday to you great woman @ebelleokaro you’re a gift to mankind , thank you for all you do @ebelleokaro may God in His infinity mercy continue to enlarge your coast.”

Juliet Ibrahim has reacted to a fan on Twitter who praised her for not having a protruding stomach. The fan shared a picture of the actress on Twitter with the caption, ”Ratio’d with a picture of a thick baby with no belle!!”

However, when Juliet Ibrahim saw the comment, she reacted by letting the fan know that she has a pot belle when she eats and asked the Twitter user to stop making women feel less beautiful when they do not look like their favorites who edit their photos or get perfect angled photos.

‘‘FYI, I do have belle! I have a Natural pot belle oo,and it protrudes every time I eat too much, bloat or stop working out, know why?Because I AM A WOMAN! Stop making women to feel less beautiful when they don’t look like your favorite celebrities edited or perfect angled photos dear,” she wrote.

Thankfully, the fan appreciated the the actress’ words and thanked her.