“You Are Becoming An Olosho” — Fan Tells Regina Daniels 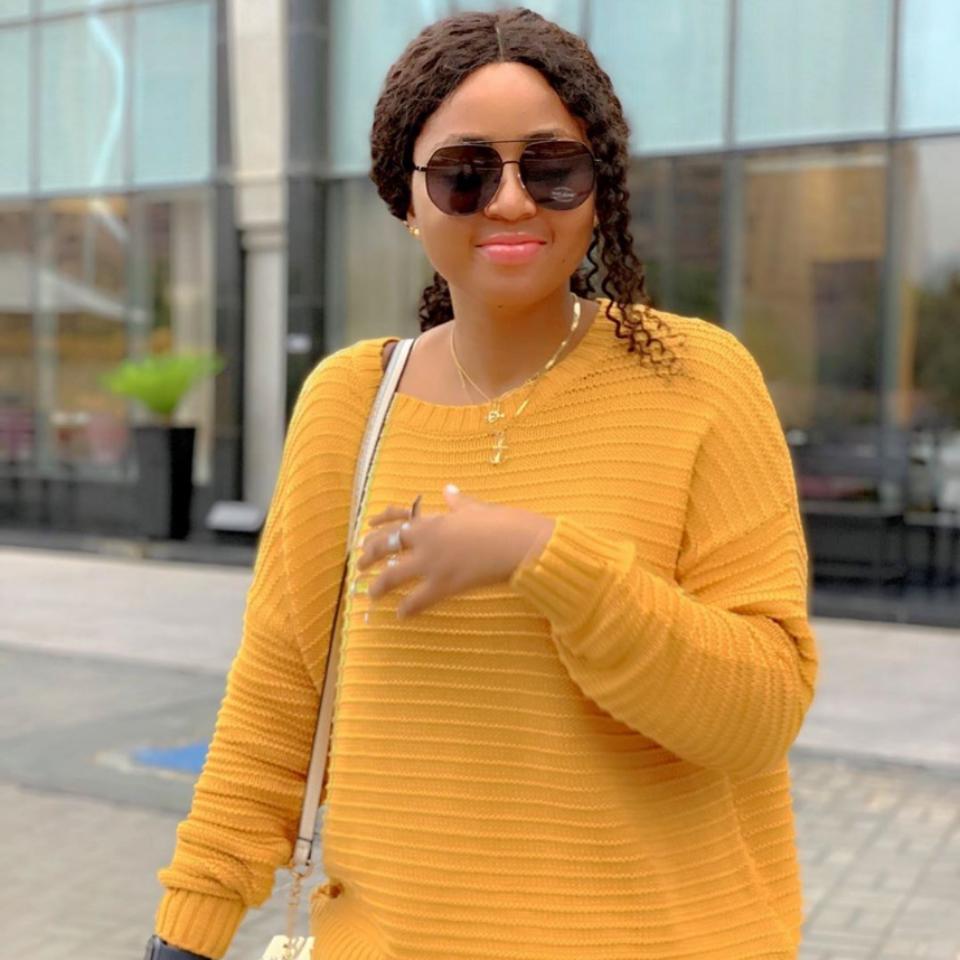 Some fans are still on the Nollywood star’s matter after news circulated that she is married to Nigerian politician, Ned Nwoko. Regina Daniels shared a series of photos in which she is seen posing in a Lamborghini. The actress then cheekily captioned, “I like who i’m becoming”. However, this attracted some negative reactions with one commenter writing, “You Are Becoming An Olosho”.

Regina Daniels has courted negative reactions with some of her fans who have been watching her right on their screens from her childhood. However, the actress who celebrates her 16th birthday every year, isn’t particularly bothered about the backlash she’s receiving.

READ ALSO:   "Is It Your Stew" - Mike Godson Reacts After Fans And Colleague Tell Him To Improve His Cooking

When you focus on the good, the good gets better

READ ALSO:   Oh My Goodness! See Oristefemi During His Ghetto Days In This Epic Throwback