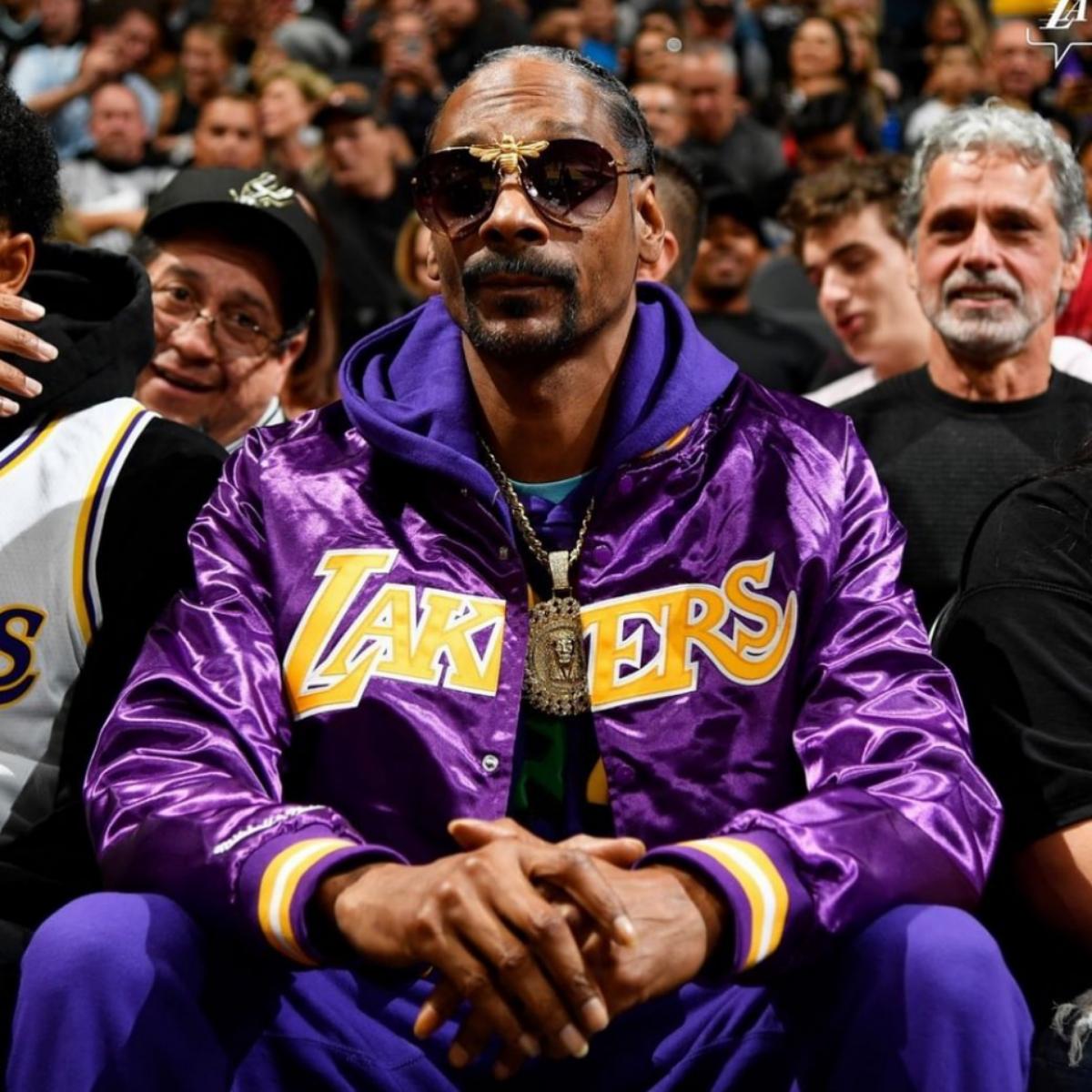 Calvin Cordozar Broadus Jr., popularly known as Snoop Dogg, has ripped Tekashi 6ix9ine apart for daring to suggest that he’s a snitch. The truth is the “rat boy” as the rap legend called him, was only referring to an accusation Suge Knight had earlier made. However, the “Who Am I” rapper got really irritated and so gave 6ix9ine a savage reply.

If you recall, Tekashi posed a question to his followers in the form of a poll, writing: ‘Should I just tell you guys what rappers snitched because they told me EVERYTHING when I started.’

Of course, The Shade Room took a screenshot of his message and posted it to their page. It was then the 24-year-old tagged Snoop and wrote: ‘hey sir let’s chat’. Like Amebo Book reported earlier, the drama didn’t end there as Tekashi commented again, writing: ‘If your [sic] in denial the paper work is online and suge knight speaks on it from prison but we choose to ignore who we want to call rats.’

It was then a pissed off Snoop tore Tekashi apart with the intention of putting him in his place forever. The former Death Row Records icon who rocked the rap game alongside the Master himself, Tupac, shared a video of himself on Instagram earlier today, May 16. He said:

Funky dog-head, rainbow-head, dog-head bitch. Yeah, you. Better leave the Dogg alone, go and find you a cat. Tom and Jerry shit. You fuck with the Dogg… not nice, bitch. Rat boy.”

Not done, Snoop later shared another video, titled Tattle Tales, which appears to be a parody of Tekashi’s life and the events that led him to snitch. The clip was edited to make it look as though it’s a trailer for an upcoming ‘dramedy and album’, alongside the caption: ‘The tail of a rat. Comin soon from bitch9 I mean snitch9. I mean fuc it from cuZblood.’

Truth is Tekashi needs to slow down because he ‘can be touched’. In the eyes of the older rappers like Snoop, 6ix9ine still has the criminal mind of a juvenile, still living child-like.

Again, once someone has been labeled a ‘snitch,’ they don’t live too long on the streets. The “STOOPID” rapper needs to be more silent and just concentrate on music.

Click Amebo Book for all the latest hip hop news and beef!