Who Are You Hustling For If It Isn’t For Your Own Flesh — Wizkid’s Baby Mama, Binta Diamond Diallo Still On Offensive 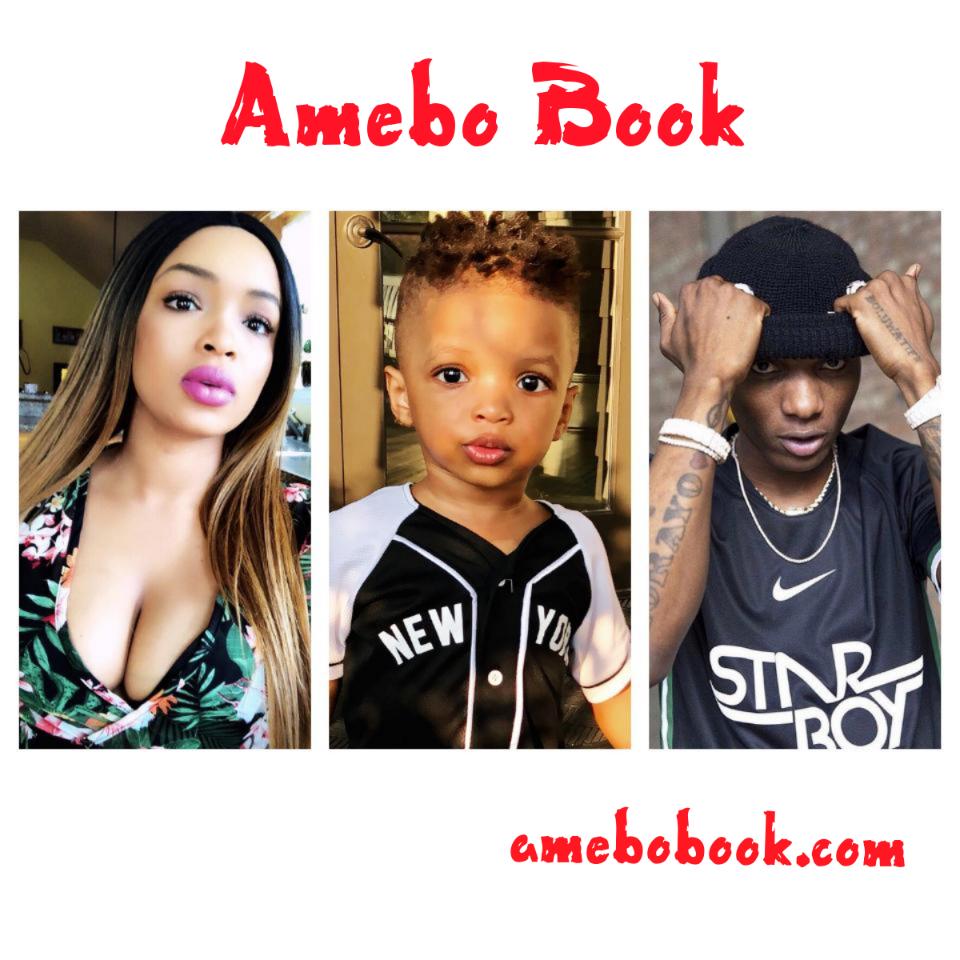 Wizkid isn’t going to hear the last from his baby mamas, Binta Diamond Diallo and Shola Ogudu anytime soon. As long as he continues to be a “deadbeat” parent, They will continue to use social media to the fullest to embarrass him. Minutes ago, Binta took to Instagram to call out Wizkid saying he doesn’t have to be with his baby mama to be a good dad. Even though she didn’t mention any names, she further blasted the singer for flashing multi-million Naira jewelries and saying his concert sold out. Meanwhile, he doesn’t hustle to pay child support.

READ ALSO:   Ghana's Sister Deborah Reacts After Toke Makinwa Shares "Edited" N*de Photos That Someone Is Using To Blackmail Her

Hours later, not satisfied, Binta was at it again with another post.

Yesterday, Binta and Shola were on the gram offensive. They came for the Star Boy using a headline that read ; “Chris Brown’s Legal Team says Nia Guzzman Told Their Daughter He was A Deadbeat Dad”. You can read that post here.

Burna Boy Calls Davido An “Embarrassment”, Says ‘Everybody Knows You Can Not Play Football’

What Beef? Davido Declares Himself And Wizkid The 2 Greatest Of All Time

“You Came Into My Life With A Bang” – Wizkid’s 1st Baby Mama, Shola Ogudu, Says As She Wishes Son Happy 9th Birthday