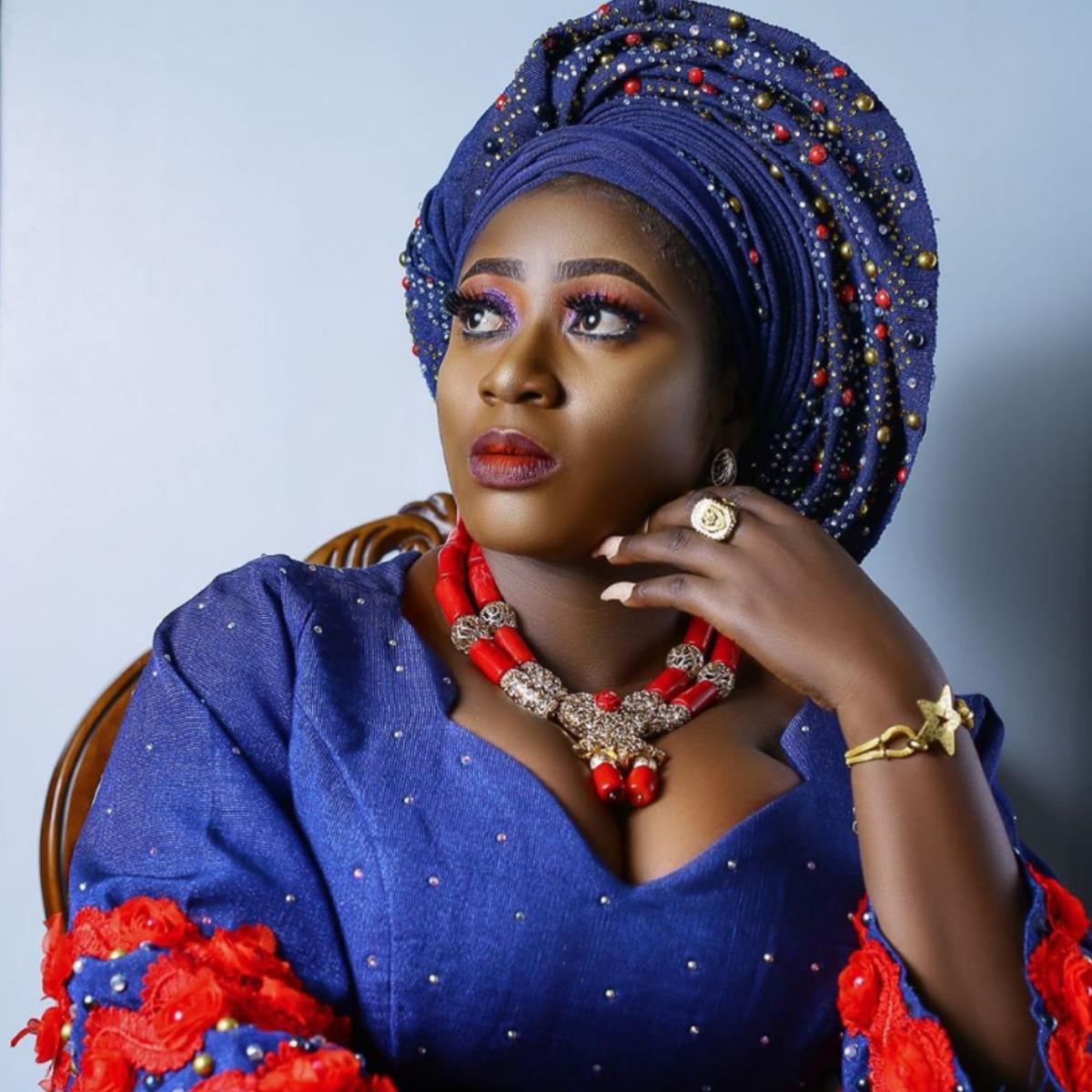 Adekemi Taofeek shared photos of herself with Wasiu Alabi Pasuma, also known as “Oganla one” and she has subtly admitted the Fuji musician is better looking than she is. However, she stated that it was only in the photos she shared. While admitting her crush for him, she wrote:

READ ALSO:   "My Head Was Swelling Like Garri Abeokuta When You Called Me OWO Mama Joshua, I Felt Like Spraying You Money" - Jinad Habibat Tells Pasuma

“Allow me crush on my pappy @officialpasuma Buh you fine pass me for this picture ooo”.

Some of her fans reacted.

clementstanley8750: “Pappy is always handsome and u are beautiful as well❤”.

In other news, Adekemi gave reasons why she isn’t as flamboyant as her colleagues on social media. The actress stated that she has a lot of responsibilities. She wrote:

“I became a woman at a very young age…
A girl wit alot of responsibilities on her shoulder,that’s why you don’t see me slaying anyhow…
I am at peace becos am not in competition with anyone…
RUN UR RACE MK I RUN MINE”.

My Husband Fainted When Our Son Was Born – Toyin Abraham