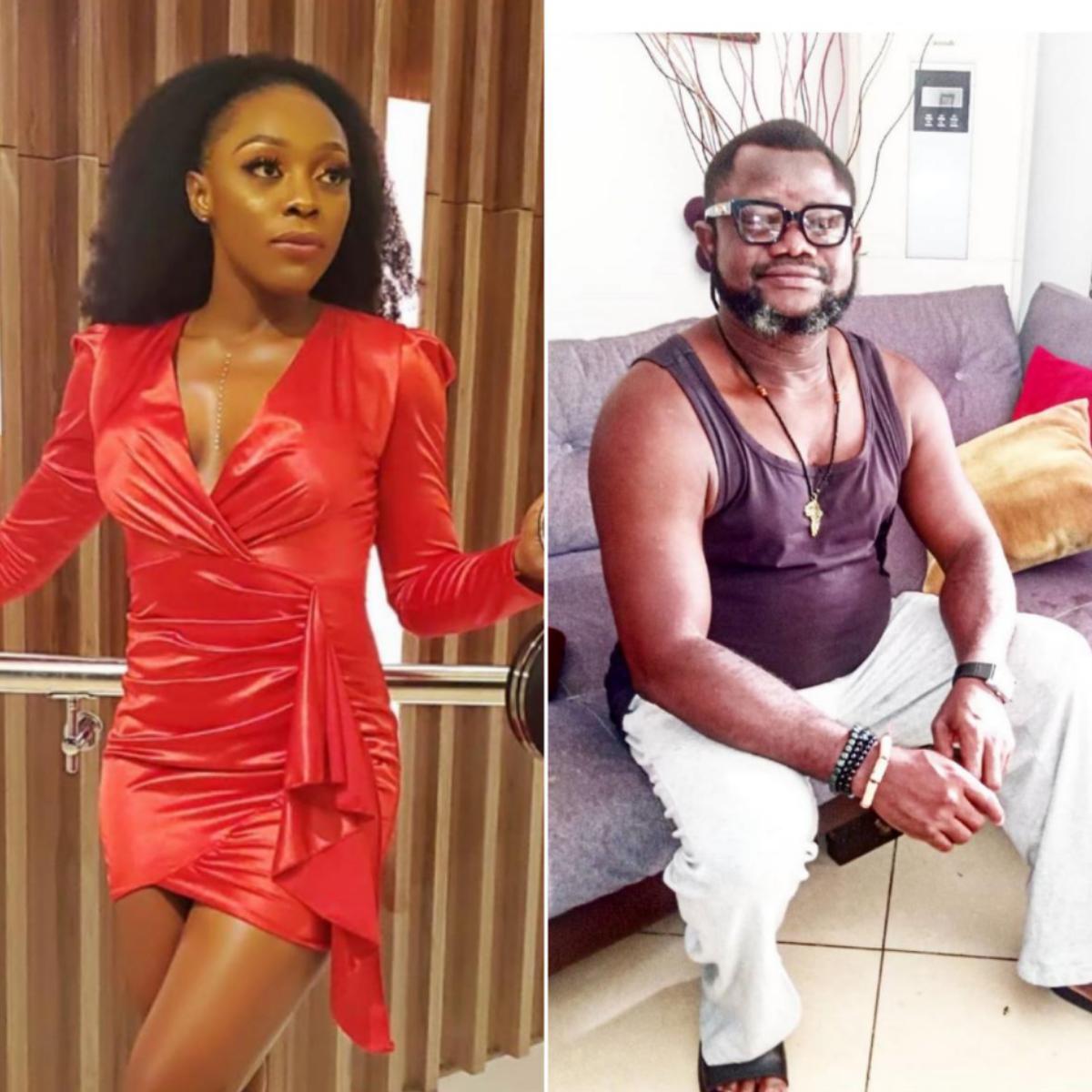 Lancelot Imasuen has been accused of sexual assault. Actress Sylvia Oluchi exposed the movie director in a whatsApp group chat, filmic claiming the incident happened in his hotel room when they were filming Bent Arrows back in 2008 in Abuja.

According to Sylvia, Imasuen had started off by making moves which she refused. However, he pinned her to the bed, shoved his tongue down her mouth and squeezed her boobs. It was when the movie director saw tears drop from her eyes that he changed his mind.

“When we were filming Bent Arrows back in 2008 in Abuja. You told me to come to your room in the hotel after shoot at night (we were all camped in the same hotel). You made some moves, when I refused, you physically pinned me to the bed and shoved your tongue down my mouth while squeezing my boobs.”

READ ALSO:   Nollywood Actress Didi Ekanem Blasts Judgemental Nigerians Who Are Hellbent On Telling Her How To Live Her Life, She's Troubled Her Haters With Her Curves And Swag

Imasuen has stated that he will not comment openly on the matter. He said;

“It is still a private matter so I am not in a position to make a statement. The group chat where the accusation was made is a private one and the group’s admins have set up a committee to investigate the allegation.

READ ALSO:   "Just Look At The Perfection And Beauty Of God's Work" - Ini Edo Says As She Stuns In New Photo

“So, while I am surprised as anybody else-it is from 13 years ago, I have been advised to be quiet. It is an industry thing for now and cannot be made public.”