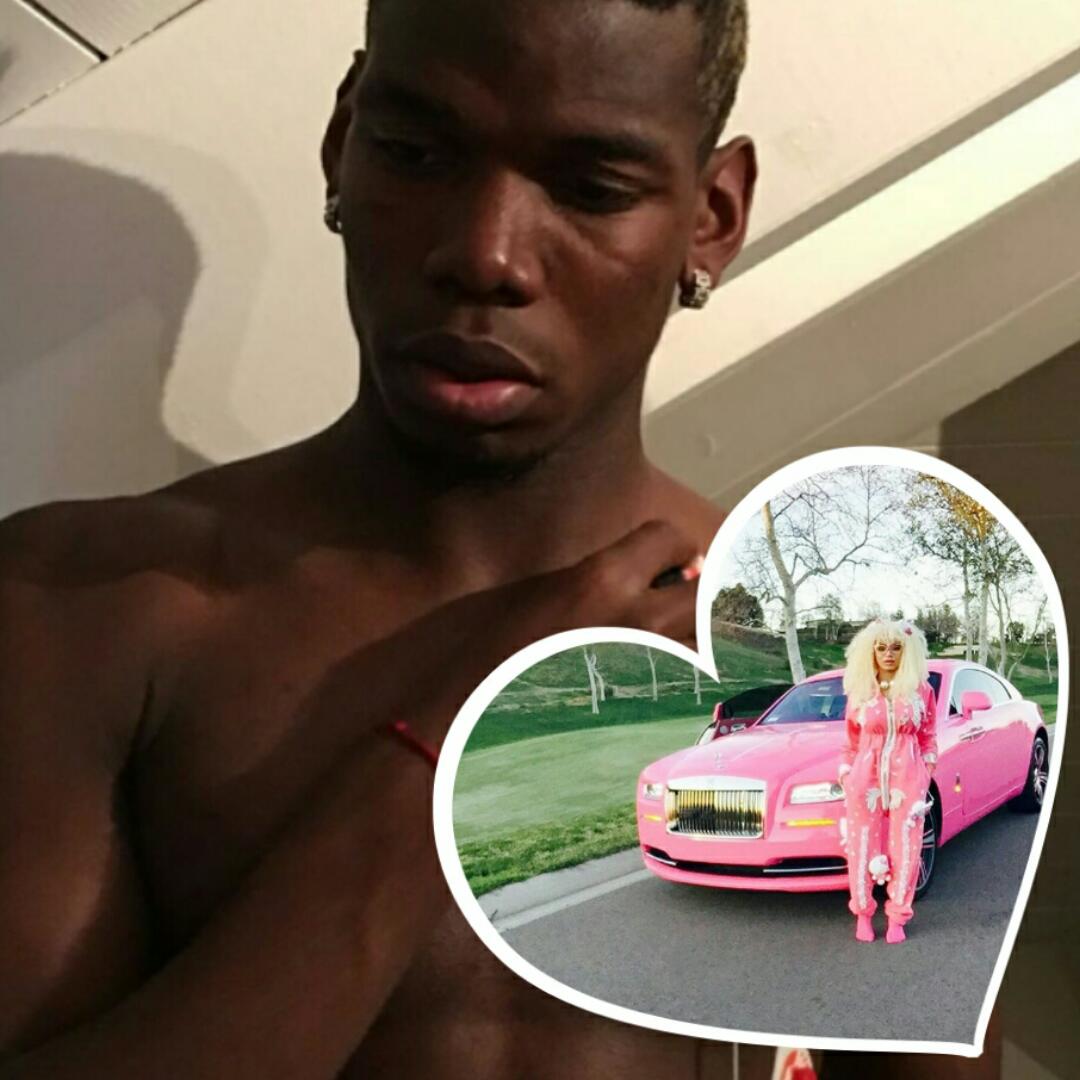 Dencia has replied the internet trolls that have been on her neck since the ‘loud sex’ incident involving a certain Manchester United star, Paul Pogba. Only days ago, The Sun reported that when Paul Pogba and Dencia checked out of the Lowry Hotel in Manchester, other guests complained of how ‘loud sex’ coming from the pair’s room, disruped them at night. Since then, the trolls have been all over the place looking to skin Dencia alive.

Some unhappy fans even said the Man Utd man was pouring out all his failures on the pitch on poor Dencia who unknowingly, moaned and groaned all the way. Well Dencia’s just about had enough of them and has fired back. She wrote:

READ ALSO:   "You don't know me because your so local, i am the biggest actor in Nigeria, Google it" — Nollywood Actor Uche Maduagwu Slams Dencia In Bitter Instagram Fight Over Biafra, She Fires Back "U don't look like u can feed your own family let alone an entire country"

“Dear internet trolls, I live where you could never afford a vacation even if you saved up your whole life,” she captioned the landscape view of her multi-million dollar California home.

She added: “Reading racist comments and hateful messages about me makes one realize I worked so hard not to be angry, ugly broke internet troll.”

READ ALSO:   Samuel Udoma: Man's House Gutted By Fire While He Was Watching Man City vs Chelsea In Uyo [Photos]

The controversial singer and business woman signed off describing what she feels she is. She wrote:

Is There Really Anything Wrong With This Cake With Smoked Fish?

#MTVMAMA2016: Check Out What Juliet Ibrahim Rocked To The Awards

Manchester United Are ‘Relaxed’ About Odion Ighalo’s Future At The Club As Star Man, Marcus Rashford, Is Fit Again

Here’s How Dencia Subtly Put Wizkid In His Place After She Slammed Man Who Said She Was Rocking N1.3M Gucci Crystal Ribbed Viscose Outfit — “Don’t Price Me Down Bro”