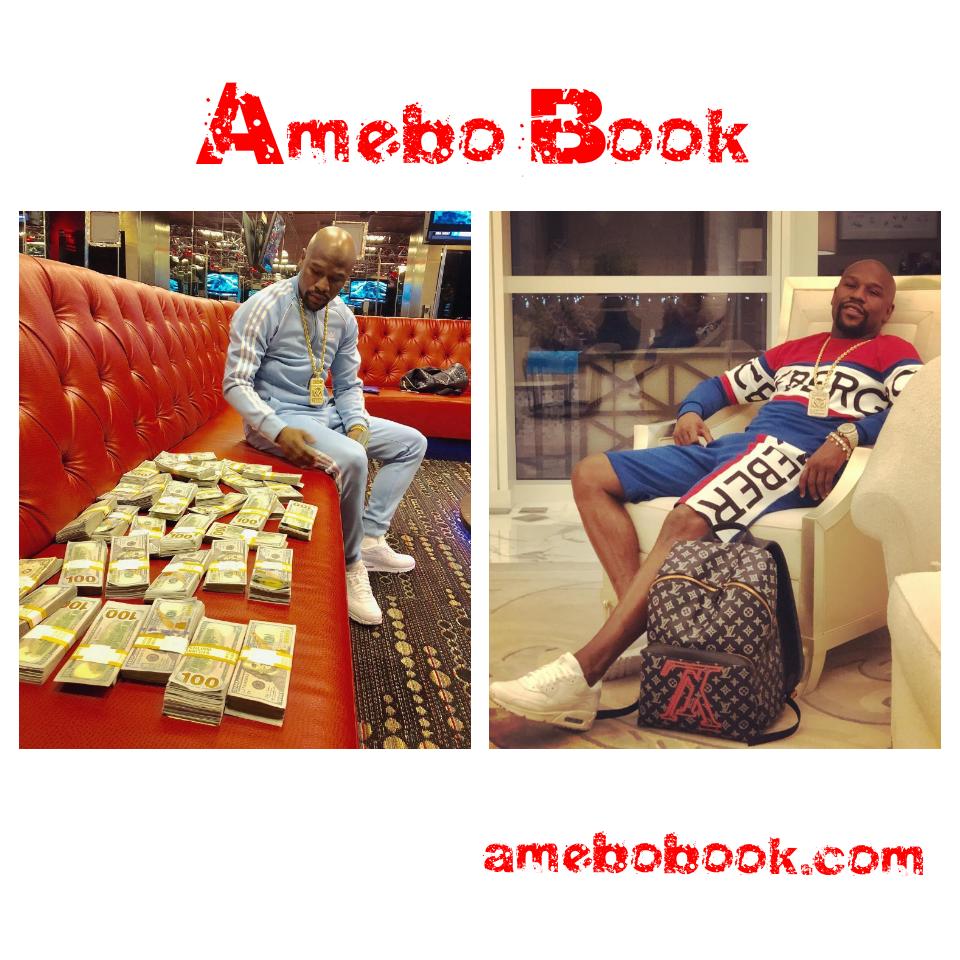 Floyd Mayweather, 41, is facing a lawsuit by a Nigerian company, Zinni Media. The company claims they had an agreement with Mayweather to make five appearances in Nigeria and Ghana in June 2017.

He reportedly agreed to the deal for $375K and received a $210K advance. Floyd Mayweather later made videos in which he confirmed he would make the appearances in the West African countries. However, a few days to the date, the flamboyant former American boxer, cancelled his appearances.

READ ALSO:   Floyd Mayweather Interview With Diego From Awkward Puppets: Boxing Champ Says He Has 7 Girlfriends — "One Is Too Close To None"

He later agreed to reschedule to December 2017 and add more appearances. However, the price was increased from $375K to $550K. They were told the $210K could be used towards the cost. Floyd Mayweather was asked to make another new video confirming his appearances. He failed to do this and didn’t repay the $210K advance he received either.

Zinni Media have filed a lawsuit against Floyd Mayweather at a federal court in California. They claim Floyd damaged their reputation and defrauded them. Zinni want at least $2M.

Mayweather was recently revealed to be the highest paid athlete in the past twelve months. He sparked a social media debate after sharing a video of his “billionaire watch” which costs $18M.

This my new timepiece, it’s called “The Billionaire Watch”. If you don’t know about it, google Billionaire Watch. That’s $18 Million on the price tag. I bought this watch from the best jeweler in the world, hands down @tadashi1980. He has better prices than any other jeweler that I’ve ever done business with ever and trust me, I’ve bought jewelry from every jeweler in NYC, Vegas, LA, Detroit, Houston and Miami. From here on out I’m only buying from @tadashi1980 fire your jeweler and hire @tadashi1980 Follow his page now.