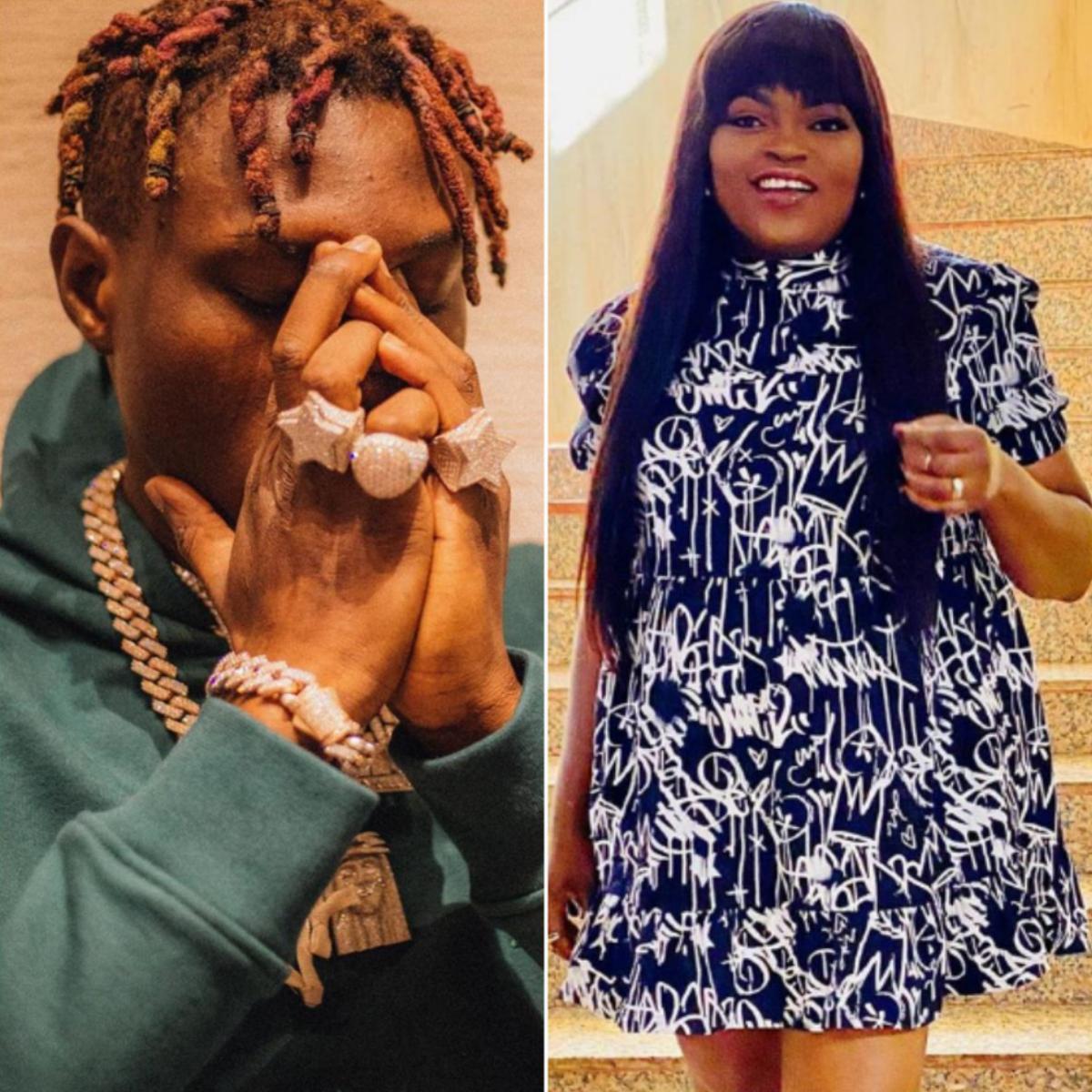 Omoniyi Temidayo Raphael popularly known as Zlatan Ibile, has taken to social media to mock Funke Akindele after she warned him not to associate with Naira Marley. The “Jogor” hitmaker also recalled how the actress got arrested alongside the same musician she hard told him to avoid.

Funke Akindele was arrested for throwing a party for her husband during the lockdown and charged to court. Naira Marley was at the bash and also ended up being arrested. Anyway, Zlatan wrote:

“Funke Akindele said I should stay away from Naira Marley because of my brand. She f*ck with Naira Marley, they arrested her”.

It’s understood that the charges against Naira Marley were dropped because of his legal counsel, Damilola Ayinde Marshal. She’s the daughter of top Fuji musician and All Progressives Congress chieftain, Wasiu Ayinde, aka K1 de Ultimate.

Damilola was credited for the out of court settlement with the prosecutors. Again, K1 de Ultimate is said to be influential in government circles and close to the National Leader of the APC, Bola Tinubu.

Click Amebo Book for all the latest Nigerian news today!