Shocking! Caroline Danjuma Has Accused Davido Of Dumping The Body Of Tagbo At General Hospital And Running Away 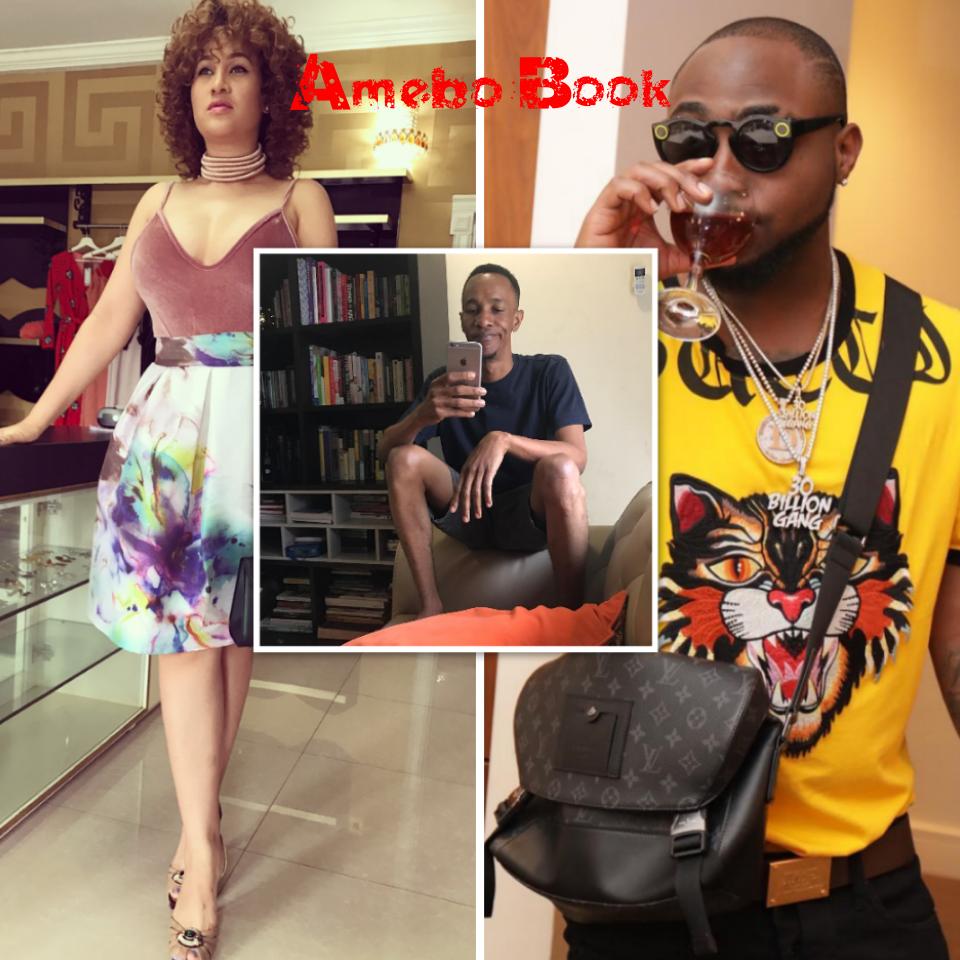 Implication: Caroline Danjuma Has Accused Davido Of Dumping The Body Of Tagbo At General Hospital

Things are really happening oh! There are some serious allegations flying. Caroline Danjuma has accused Davido of dumping the body of a certain Tagbo at the General Hospital. It’s understood the lad died while in the Nigerian singer’s car. The other shocking part in all of this is that Caroline claims Davido wore a cap to conceal his identity while dumping the body in the hospital AND continued grooving at DNA. Davido was out promoting his show while someone had just died in his vehicle. It’s unbelievable! The furious Nollywood star called Davido out on social media. She wrote:

“Davido where is Tagbo …. he was with you and ur crew last night … you all wore face cap to hide your identities after he died in ur car.. u dumped him at general hospital and ran away … the law must play its role this time .. you all better provide Tagbo alive .. @davidoofficial. After you all abandoned him at general hospital you continued you stupid grooving at DNA and had the nerves to promote ur show .. this ain’t no ordinary boy you can intimidate his family … we need you to tell us how he died in ur car and why u ran away.. the police and the hospital confirmed u all ran away .. if u think ur money can save u , u just met ur match . Promise .”

We haven’t heard Davido’s response yet but read some other posts made by Caroline Danjuma on Tagbo.

“Even in death lies are being said of you .. those who knew you knew you never drink to an extent of getting drunk … the wicked shall never go unpunished .. RIP 😢😢😢😢😢.. the truth is already out . Today is your birthday .. happy super birthday 😢😢😢😢”

READ ALSO:   "Is It Too Early For This Kind Of Booty All Up In Ya Face" — Nigerian Singer Seyi Shay Asks As She Shows Off Bare Butt In See-through Leggings [Photos]

“You gave ur all .. when they needed ur assistance you were always there for them .. Tag you don’t deserve this .. this world is cruel .. I warned you but u were always acting mr nice ..now they labelled you an alcohol addict which is a big lie .. I won’t keep shut .. a glass of Henessy and cranberry gets u tipsy .. just a glass .. cool , calm and minding ur own biz was all you were .. all the lies they say now to cover up .. if only you could wake up and speak for urself .. I won’t keep shut …. only the wicked would act like it’s nothing … you called them your friend but they left you to die .”

Drama: Caroline Danjuma Has Accused Davido Of Dumping The Body Of Tagbo At General Hospital

Actress Kafui Danku And Her Weak Response After Being Questioned On Why Ghanaian Celebs Give Foreign Names To Their Children, Maybe It's Because She Named Her Daughter Baby Lorde